How Built In Helped Policygenius Drive 20% of All 2019 Hires 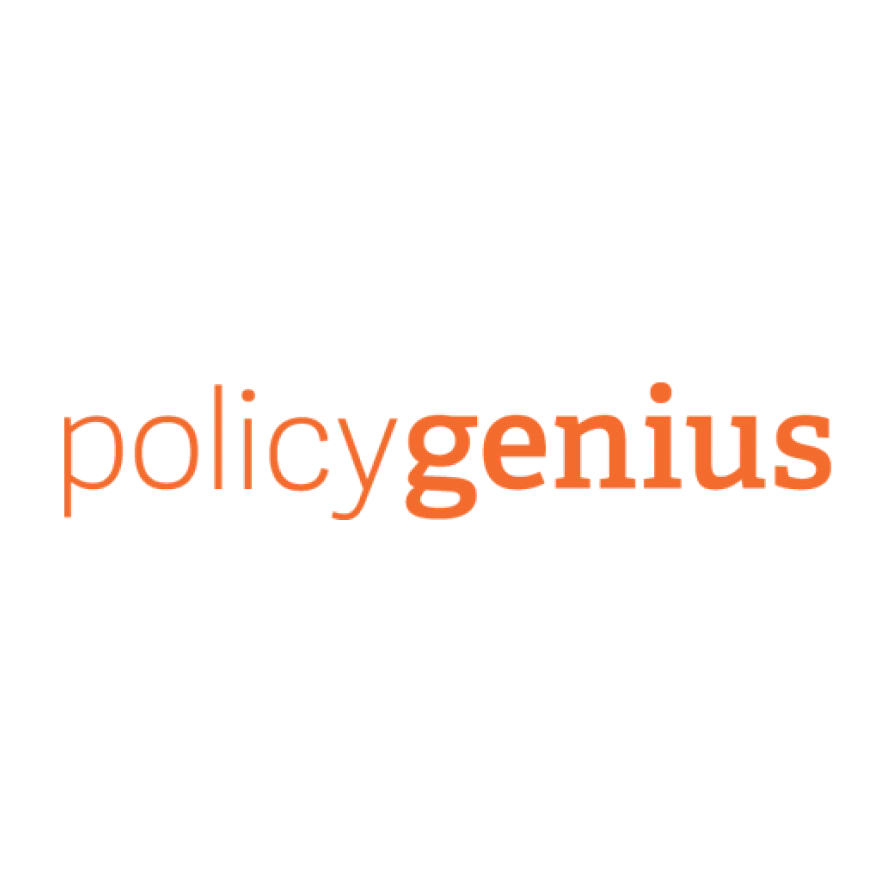 Policygenius makes it easy for people to compare and buy insurance online. Since its launch, Policygenius has helped more than 4.5 million people get vital coverage. ​

Founded In
Partner Since

Hires from Built In

In 2019, when Policygenius entered a period of hypergrowth, the team instituted a twofold approach to manage it. First, they would drive more awareness of the consumer brand by putting advertising dollars behind it. At the same time, the recruiting team would strengthen its employer branding, as the growth spurt required a dramatic headcount increase.

“We were running a campaign on the subway lines to build up our consumer brand,” says Kristin Johnson, senior recruiter. “But to be successful, we knew our employer brand needed to be just as strong. We wanted the story of our culture to reflect the messaging about our external brand.”

The decision to partner with Built In came when other recruiting partnerships failed to meet their needs, including one recruitment platform that delivered several assets but no hires over the course of a year. “We were doing a lot of cold outreach and sourcing,” says Johnson. “Other partnerships were delivering totally random applications. We were looking for a higher volume of qualified inbound applications, and we liked that Built In was different.”

Other partnerships were delivering totally random applications. We were looking for a higher volume of qualified inbound applications, and we liked that Built In was different.”

In all, Policygenius has participated in more than a dozen Built In articles, a mix of branded editorial, roundups and breaking news. In one article, engineering leaders share their technical approach. Another piece showcases the thought leadership of its CEO and Co-Founder.

Johnson values the fact that Built In stories become highly shareable assets that she and her team can distribute through the company’s own channels.

“Something we do really well, and something we sell people on, is our culture,” says Johnson. “We want people to really understand it. Not only does Built In showcase our culture but it allows employees to share their opinion in their own words, which is really important to us from a credibility perspective.”

Johnson saw a “huge uptick in job views,” she says, when Built In content was published, allowing her to terminate her other partnership without qualms.

Policygenius tracks 33 hires back to Built In, which represents almost 20% of all the company’s hires in 2019. The company received 3,586 applications via Built In, but 2,977 from a large, well-known third-party job board and 298 from a site that also featured culture stories.

The pass-through rate from phone screens to on-site interviews hit 27% among Built In applicants, while other third-party job boards delivered 21.5%, 14% and 10%.

“The volume of applications is insane — and I’m talking about quality applications,” says Johnson. “We sometimes won’t post jobs on certain sources because of quality. But the number of quality hires that we’ve made through Built In has been really awesome. Overall, we’ve been so happy.”

And a little surprised, too. Johnson expected Built In to help find engineers. “But I was blown away by the success we saw in cross-team hires of all levels. It’s been the most exciting thing and the biggest surprise for us.” Those hires have included sales associates and a niche marketing role, but also the new director of people operations.

“We have a super high bar, so we’re very thoughtful and kind of picky about who we work with, ” says Johnson. “And we’ve been really excited and just loving everything that we’ve seen from Built In.”

20% of all hires came from Built In

3,586 high-quality applications were received via Built In

27% among Built In applicants

Want More? Check Out These Case Studies Below. 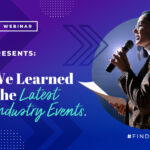 On-Demand Webinar: What We Learned From The Latest Talent Industry Events 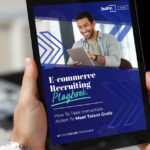 This playbook outlines insights to build a talent infrastructure that speaks to the heart of what technical experts demand.

As individual talent acquisition leaders, we can strengthen the tech industry on our own. But we can revolutionize it together. Our virtual community brings together TA people — from casual chats to formal panel discussions. It’s about the transfer of knowledge and expanding your network of like-minded TA professionals.