Stability is Preferred: How Long-Standing Companies Can Capture the Talent Market 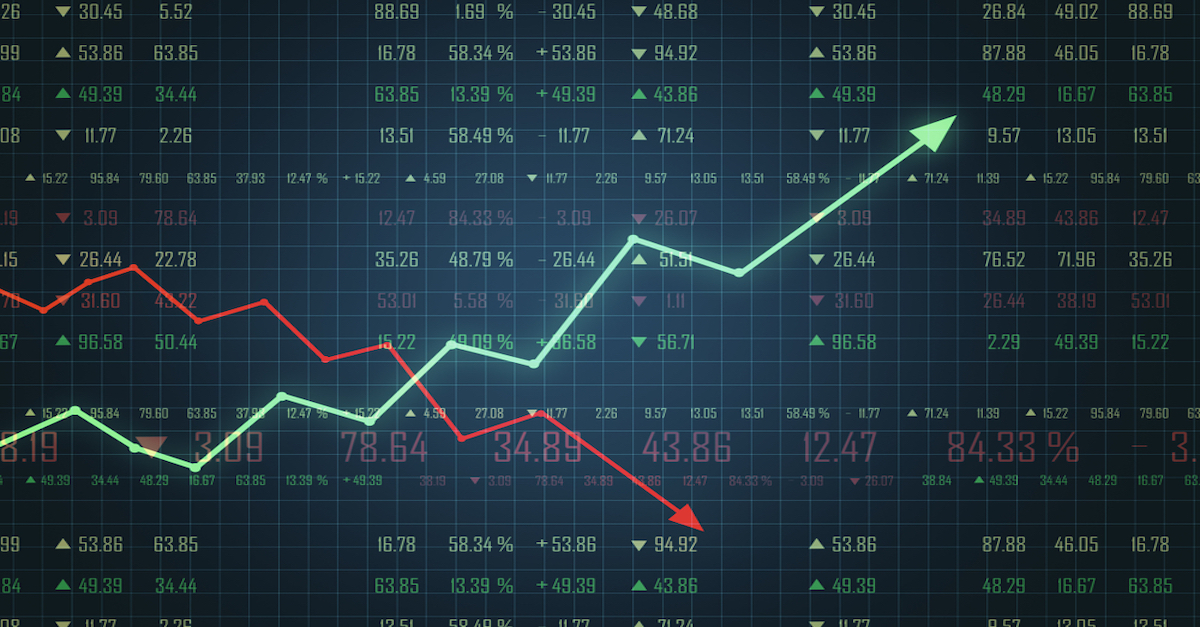 What makes a company a “darling” with tech professionals? In some cases, these businesses are ambitious startups building products they hope will change the world. Sometimes it’s a company that’s pushing the envelope on its benefits or culture.

But another element, one that’s underrated and discussed far less, is stability. Our research, in conjunction with Brandata, found that 35 percent of job seekers marked industry stability as the most important factor in their search for a new role. Stability affects retention too: 56 percent said job security with their current employer would keep them from accepting a better offer at another company.

Tech candidates want stability when challenges like waves of layoffs, inflation, turbulence in specific industries and general economic uncertainty strike. Companies that have been around for decades (and maybe a recession or two) have huge opportunities to attract top talent over less tenured, riskier startups during these moments.

However, many large, well-established brands may not be viewed as “tech” companies by candidates. Even though tech is a key pillar of essentially every company today, more traditional organizations still have trouble positioning themselves as viable places for tech professionals to have fulfilling careers. Rewriting that narrative is vital and employer branding can help these companies shift that dialogue and take advantage of their unique talent market opportunities.

This article will talk through the advantages that traditional, established companies have in attracting stability-minded tech pros and how employer branding can help them tap into their potential.

Stability and a Good Brand Matter to Tech Talent

Around one in five tech professionals we surveyed said the following elements are important in companies they want to work for: industry stability, logo/brand recognition and a good employer brand.

During uncertainty in the job market and/or the economic landscape, these three factors are likely to increase. Well-established companies have stability and name recognition working in their favor already. Their long-term success often plants the idea that “This company will never go out of business” in the public’s mind.

But unfortunately, the brand images of these companies sometimes lack attributes that catch the attention of today’s tech talent like: embracing advanced tools such as AI and data science, building innovative digital experiences or having an infrastructure that champions diversity or remote work. Employer branding is a tool that traditional companies can use to add these and many other competitive qualities to their image — qualities that could sway tech professionals in droves.

No matter the economic challenges, traditional companies often have the capital to maintain their hiring and marketing efforts while also investing in the benefits and initiatives that tech candidates care about. These businesses need to tap into the power of their stability to publicize these efforts. They need to let job seekers know that they can flourish as a tech professional at a traditional business.

“Every company is a technology company, no matter what product or service it provides,” said Stephenie Stone, CIO of the Americas at M+W Group. “The companies that embrace this fact are the ones that shape our world.”

Transition to Tech: How to Reinvigorate Your Employer Brand to Attract Tech Talent
DOWNLOAD NOW

Building and holding a strong employer brand can be very beneficial to recruiting because it cuts a company’s cost-per-hire in half. Three-quarters of job seekers are also more likely to apply to a company that maintains its brand well. Maintaining a great brand should be a priority for every business at all times. But during times of economic stress, branding-driven applications can carry added weight around recruitment and retention goals.

But just what does tech-first branding look like for the atypical tech company? It looks like branding for every other tech company: efforts are based on the organization’s goals and what tech candidates want to see.

Let’s look at some examples.

Northwestern Mutual is a financial services company that’s been around since 1857. Cutting-edge tech isn’t traditionally associated with businesses who have been around this long (or with finance companies in general, in some instances). However, Northwestern’s Assistant Director of Data Science and Analytics Ning Xu discussed the role that data science plays in the tenured business to prove this assumption wrong.

“The data science and analytics vertical within Northwestern Mutual has dedicated roles in bias testing and monitory function,” said Xu. “As data scientists, it’s critical that we review new regulations and guidelines and think through how to build and deploy responsible AI and machine learning models.”

Kraft Food and Heinz are two very recognizable brands. Both companies were founded well over 100 years ago and they merged in 2015 to create The Kraft Heinz Company. But this merger is about far more than cheese and ketchup — the new company aims to create a tech-first brand to attract talent that will power its next generation through investments in data science and AI. It also aims to invest in its people by positioning itself as a DEI thought leader. This is an important tactic considering 58 percent of tech professionals say DEI initiatives are very important to them when considering a job opportunity.

“We will continue to be transparent about our [DEI] roadmap’s commitments and aspirations, and they will be reached by working as a team and measuring progress along the way,” said Head of Global Diversity, Inclusion and Belonging Jerry Guerrero.

These branding efforts from Northwestern Mutual and Kraft Heinz allow them to reach candidates with content that excites them — all with the aim of recruiting and cultivating a tech-forward and employee-first reputation. So large, traditional businesses that use branding to give professionals a peek at a tech-first life in their company will be well suited to win over talent in any market, stable or uncertain. 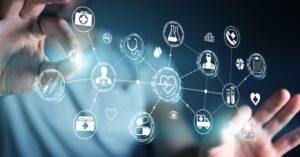