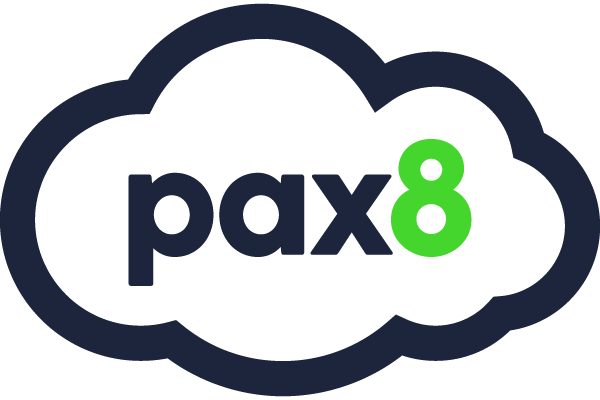 Pax8: Modernizes how partners buy, sell and manage cloud by simplifying the buying journey and empowering them to achieve more with cloud technology.

Founded In
Partner Since

Hires in First Year of Partnership

Brian Schooley, manager of talent acquisition, joined Pax8 in March 2018, when the company was growing rapidly in sales, engineering and ops. “At the time, the talent acquisition department was literally just me,” he says. “We leveraged referrals and external recruiting agencies completely. And that was it.”

Schooley joined Pax8 as a Built In fan, having used the platform in the past: “To create a repeatable strategy for hiring, we couldn’t go it alone. We needed a partnership to solidify our reputation as an employer of choice — and it was easy to see that Built In Colorado could do that.”

Pax8 reviewed the usual suspects. LinkedIn felt very business-y, says Schooley. Indeed yielded too many ill-fitting resumes. And neither could tell in-depth and authentic stories, in employees’ own words, about a company culture.

“On so many platforms, it’s just: ‘Here’s the company. Here’s the job,’” says Schooley. “To me, the key was lifting the curtain to show our culture. You can’t do that in a list of job reqs, but Built In’s content is made for that.”

Given that sales was a high-volume role early in the partnership, the company’s first Spotlight focused on the symbiotic relationship between sales and marketing, a quality top salespeople told Schooley they were looking for.

Subsequent articles initiated spikes in page and job views. For Schooley, Built In roundups put Pax8 in the company of what he calls Colorado tech giants. “That shows people we’re also becoming a tech giant in Colorado. They see that and think: ‘Okay, that’s a company I should keep my eye on.’”

Schooley’s team has since expanded, but in his first year he encountered the expected challenges of building a hiring strategy alone. He also found the solution: “Working with Built In Colorado was like having an extended talent acquisition team. It felt like me and Built In Colorado, doing it together, coming up with solutions together.”

In addition to feeling supported strategically, he finds the kinship notable. “Every time I see my Built In team, it’s a hug and a handshake,” he says. “I feel like I’ve known them much longer than I have, like we’re old friends. I know they’re working with hundreds of other accounts. But when they’re with us, they’re with us.”

Plus, presenting story ideas to his C-suite gave him a dose of clout. “Honestly, in my first year, Built In made me look like a superstar,” he says. “I was able to do so much as a one-person team.”

“If you want to compete with companies who are vying for the same talent, you have a better shot of getting them through Built in Colorado,” says Schooley. “A job seeker on Built In Colorado is looking for more than a job. They’re looking for something permanent. They’re looking for a home where they can grow, and that’s what we want in the people we hire.”

Schooley points out spikes in viewership from Built In to its jobs and profile. At the end of October, Pax8’s Spotlight initiated an uptick in views. This upward trend persisted through December when Pax8 held a Built In Brews and hit a new peak: Article views jumped from 7,027 to 9,058. Job views increased from 3,000 to 8,200.

As a company that believes in the power of branding, that kind of visibility will set Pax8 apart, says Schooley. “If we go out to the park in a Pax8 shirt, we want people to see the shirt and say: ‘I’ve heard of you guys.’ When we see those jumps, we know that what we’re doing with Built In Colorado is working.”

Moving into 2020, in Q1 alone, Built In hires represents 10% of those brought on thus far.

35% of hires came from Built in Colorado

Only 18% of hires came through a competing platform

Following a Built In Brews event hosted by Pax8, job views increased by 5,200

Want More? Check Out These Case Studies Below. 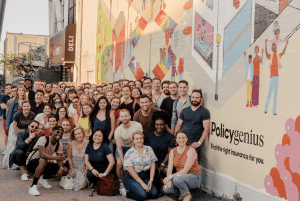 How Built In Helped Policygenius Drive 20% of All 2019 Hires

Policygenius makes it easy for people to compare and buy insurance online. Since its launch, Policygenius has helped more than… 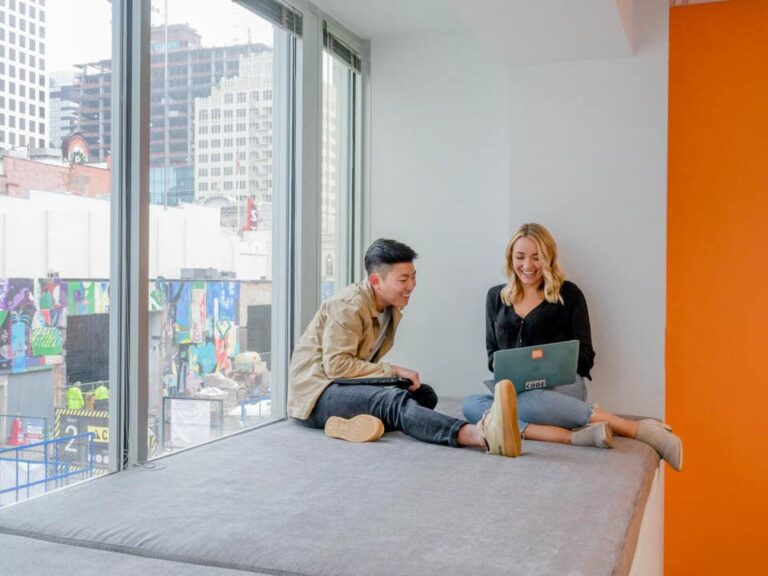 Talent Leader says Built In’s ROI is “Easily, Without a Doubt, the Highest”

A Cloud Guru is the largest online cloud training platform that gives 1.5 million the skills they need to move… 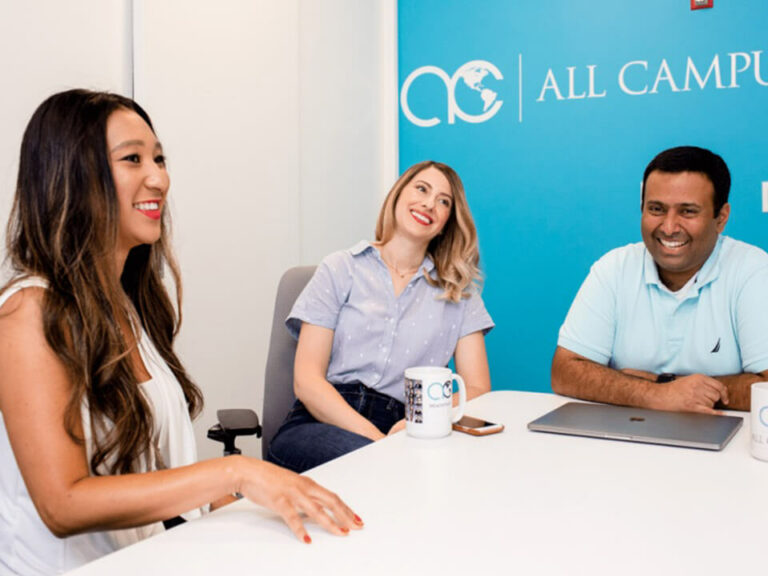 All Campus partners with colleges and universities to help them market their online degree programs.

As individual talent acquisition leaders, we can strengthen the tech industry on our own. But we can revolutionize it together. Our virtual community brings together TA people — from casual chats to formal panel discussions. It’s about the transfer of knowledge and expanding your network of like-minded TA professionals.