To Accurately Predict Who Will Thrive in Your Roles, Use People Analytics

As a leader, would you rather make business-critical decisions based on your often biased and incorrect gut instincts? Or on data that can predict with a high degree of certainty which candidates are likely to succeed, for instance, which employees are likely to leave your company, and which strategies will best retain people?

It’s a rhetorical question, but it gets to the power of people analytics.

Organizations have never had more access to data, but it’s overwhelming, noisy, and difficult to interpret. People analytics finds the signal amid the noise, giving organizations insights they can act on.

As an example, it can determine criteria that predicts success for specific roles at specific organizations, whether that’s experience, knowledge, skills, abilities, traits, or a mix thereof. The success rate for hiring is often cited as 50%. According to Brett, people analytics bumps that to 70%.

“You’re already using certain criteria to make selection decisions,” he says. “You can see under the people analytics microscope which of those factors are more indicative of success.”

Another application that would make any HR team swoon: Perceptyx can predict which employees will leave an organization, and their reasons why, within the next 12 months with 85% accuracy. That leaves enough time for a company to intervene before employees set sail.

“We get a really good sense of which way the wind is blowing for them,” says Brett. “Are they committed to the organization? Do they have intrinsic joy at work? Those that do not are 300% more likely to leave the organization in the next 12 months.”

In this far-ranging conversation, we also explore Brett’s theory of “officism.” As hybrid work becomes the likely norm, officism is the prospect that leaders could come to view people who opt to work remotely as less committed than their in-office peers, who would then potentially be promoted faster and further.

Given that parents, women, caregivers, and people with chronic illness and disabilities tend to benefit from and prefer remote work, the specter of officism raises equity issues.

Painting a picture of the implications for just one of those groups, women, Brett says: “All of a sudden, you start seeing the glass ceiling arise again, and if anything turn into a concrete ceiling, because the office in large part is heavily male dominated [if officism were to take hold].” 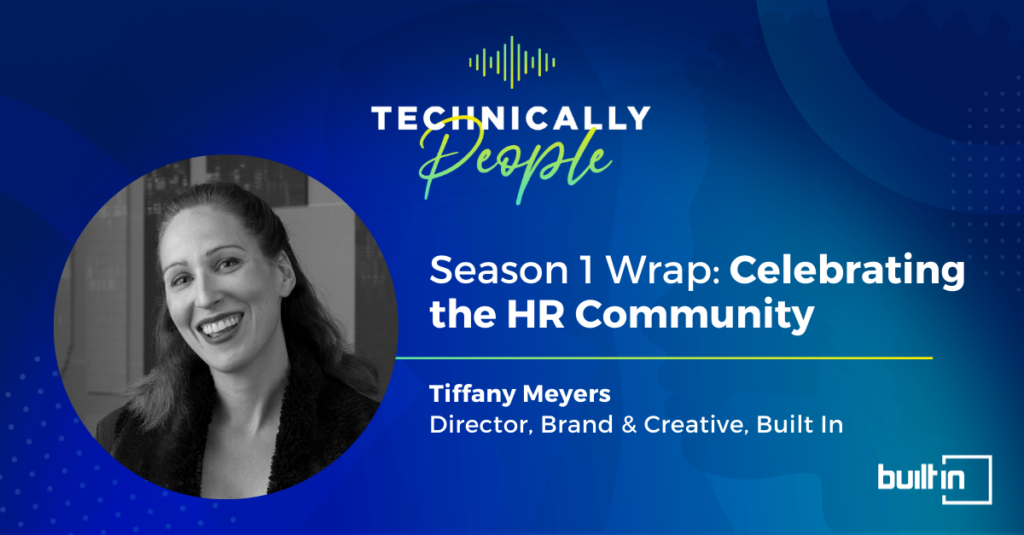 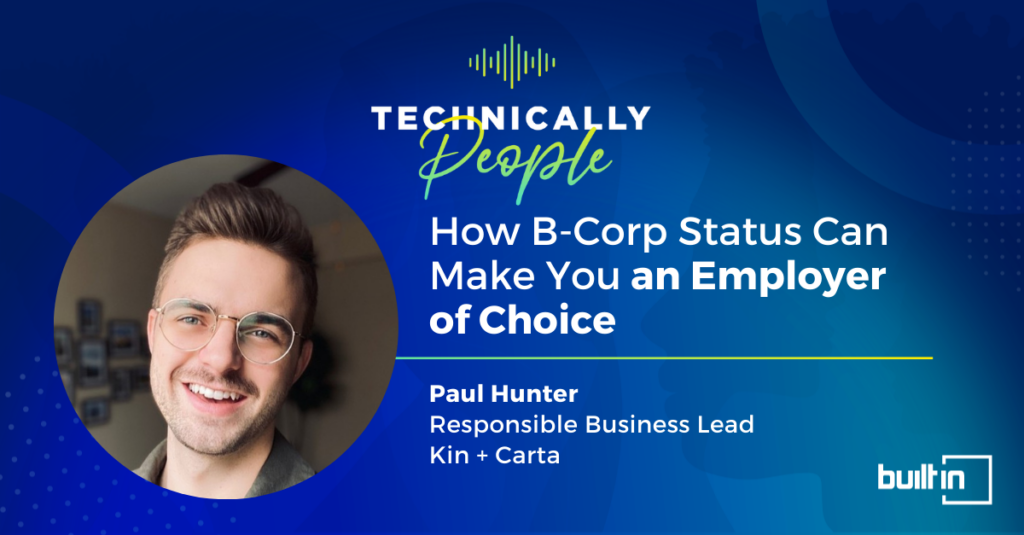 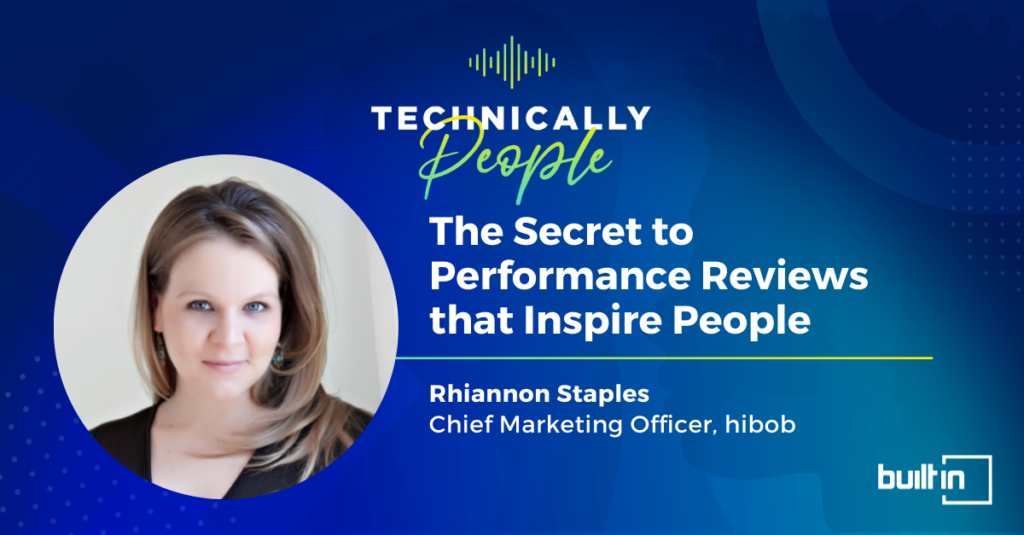 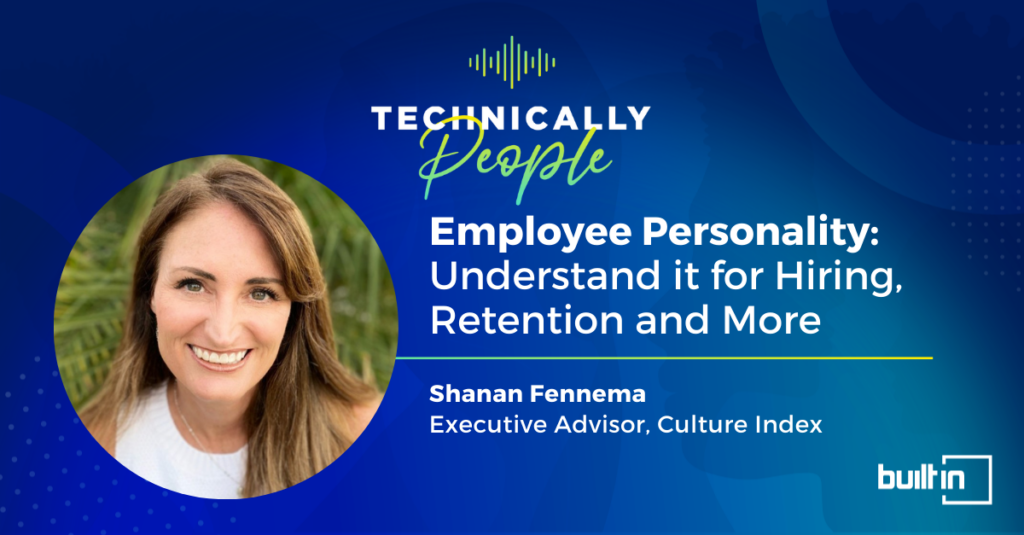